Credit the following copy from: Alexandria Takes to the Sky by Mary Anne Adams of the Alexandria Township Historical Society which was made into a booklet in 2005 for the Hunterdon County Cultural and Heritage Commission and the New Jersey Historical Commission.

“At the time of the first European exploration of what would become Alexandria Township, New Jersey, air travel was far in the future.  A red-tailed hawk, soaring over the highest elevation (992 feet) in Alexandria and looking south southwest over the township would have seen miles of vast, magnificent forest.  At the confluence of the Harihokake, and the Delaware River, (near the current location of the Prevost House), smoke rising from a Lenni-Lenape summer fishing village might have caught the bird’s eye.  Traces of small clearings for growing corn and squash or the Indian burial ground near Bloomsbury could have been visible.
In 1744 when Scottish surveyor James Alexander purchased 10,000 acres in what would become Alexandria Township, settlers were trickling in, but to European eyes it was a wilderness.  Although still mostly empty, in 1762-63, much of the land was surveyed and laid out in farm-tracts.  Alexandria Township was incorporated in 1798,  its basic agricultural configuration was in place. (Snell, 414-416)

The 1860 Farm Map showed an increase in the number of roads, if not in the quality.  A few substantial houses were also pictured on the map.  Viewed from above the most striking difference would have been the disappearance of the forests, Woodlots, the main fuel source of the time, were clearly delineated on the map indicating their relative scarcity and thus their value.  Unbeknownst to the farming community, the open field and pastures were perfect for future barnstormers.

While nineteenth century Alexandrians tended to their farms, others were trying to make practical flying machines.  Hot air balloons were providing spectacles; George Cayley created a glider capable of lifting a human in 1849.  He was followed by many other aviation pioneers.  Finally in 1903, the Wright brothers, building on the pioneering work of others, made the first powered, sustained, human-piloted flight. (Angelucci, 17) Eight years later Harriet Quimby became the first licensed female pilot in the U.S.  The modern age had begun.

The sheer exhilaration of flight captured the human imagination as nothing else had before.  But early flight was also risky.  Airplanes were primitive; fuel was primitive; weather forecasting was primitive.  Sign painted on barn roofs provided directions.  Any area of open, flat ground served as an airfield, if the cows got out of the way.

Eleven years after the first flight, World War I began in Europe.  War accelerates the development of any potentially useful military technology.  When hostilities began, the U.S. military had some 1,300 aviation personnel including 33 pilots.  At the end of the conflict it had 160,000 pilots. (Szurovy, 20)  The airplane had become a successful war machine.  Its success demonstrated that airplanes could also be adapted to civilian uses like transportation mail and eventually people and cargo.

The impact of World War II on the aviation industry was incalculable.  It was a period of rapid technological improvement that changed warfare, and changed mass perceptions about aviation.  In 1938 the U.S. produce 1800 military planes.  From January 1, 1942 thru the end of 1945, the American production colossus produced more than 275,000 aircraft.  Millions of Americans gained first hand experience with airplanes in a variety of ways. (Angelucci, 100)

During the war pioneer aviators, Marvin Everett and Bill Fritsche, trained pilots for the military. At this time it is not possible to ascertain the number of Alexandrians who served in the military as aviation crew or support personnel.  Judging by articles in the local newspapers, serving in the Army Air Corps had a certain cachet.”

Hangars were slowly constructed in between farming and flying.  At the time of Bill’s death in 1979 he had built up over 30,000 hours of flight time and the airport had hangars for about 60 planes.  He soloed all four of his children on their sixteenth birthdays and his wife, Leah on her 59th birthday.  His only son, Bill (Will) was a pilot for TWA and retired after 30 years as a Capt. with American Airlines always working with his father to improve the airport services.

Today Alexandria Field is owned and operated by two of Bill’s children: Bill Fritsche (Will) and Linda Fritsche Castner.  The airport received the Fred L. Wehran Aviation Achievement Award in 1995 for 50 years in business and for being the site of a major east coast balloon festival – The Magic of Alexandria from 1989- 1998.  In 2004 William Melvin Fritsche was inducted into the New Jersey Aviation Hall of Fame for his contributions to General Aviation.

The following photos represent this long history in pictures of the proud heritage and contribution of the airport to the community in which it lives and grows. 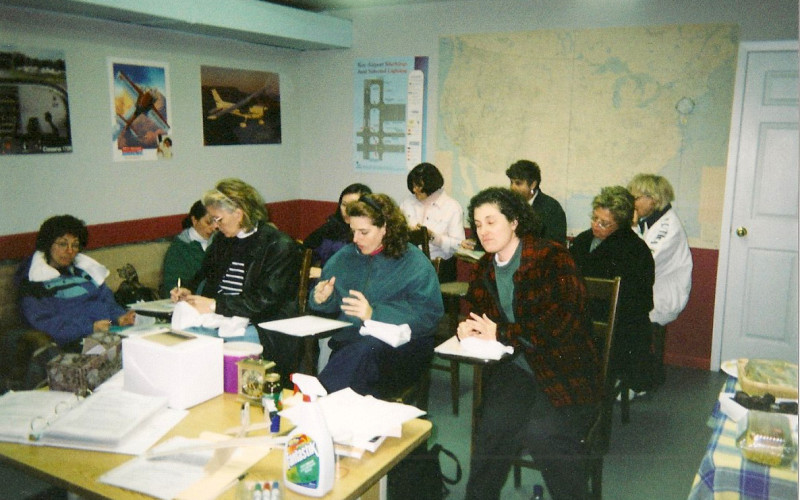 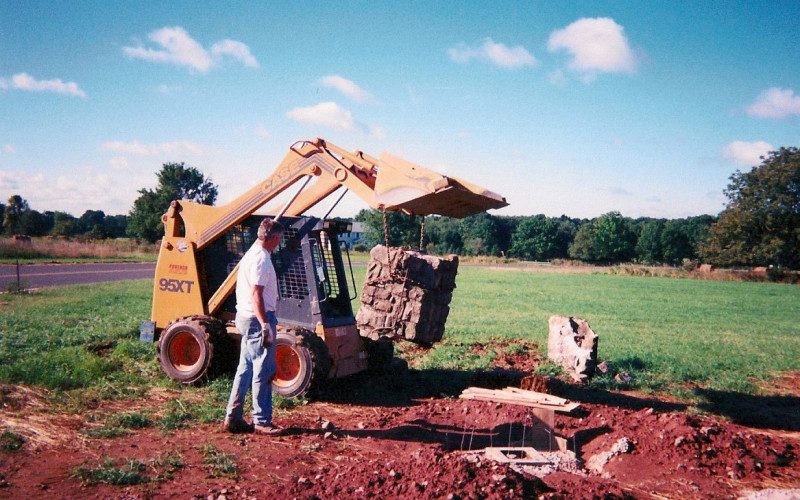 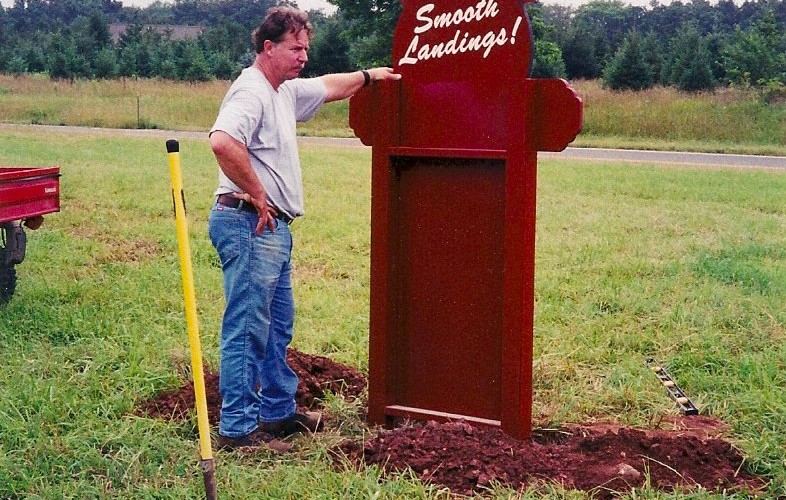 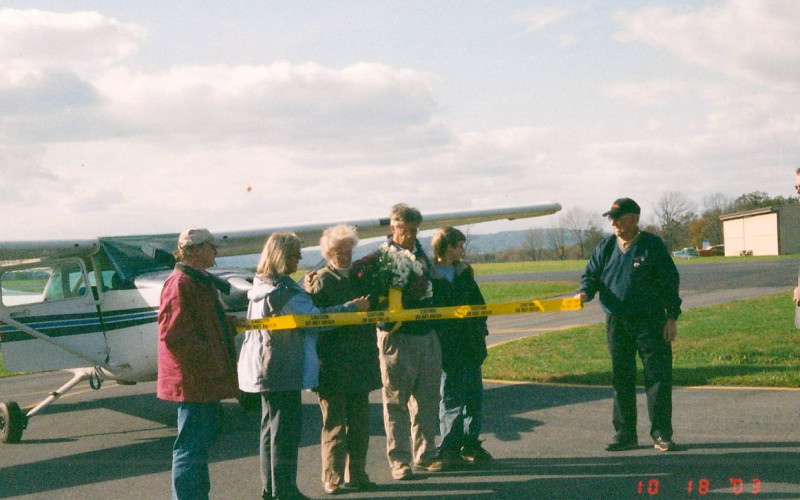 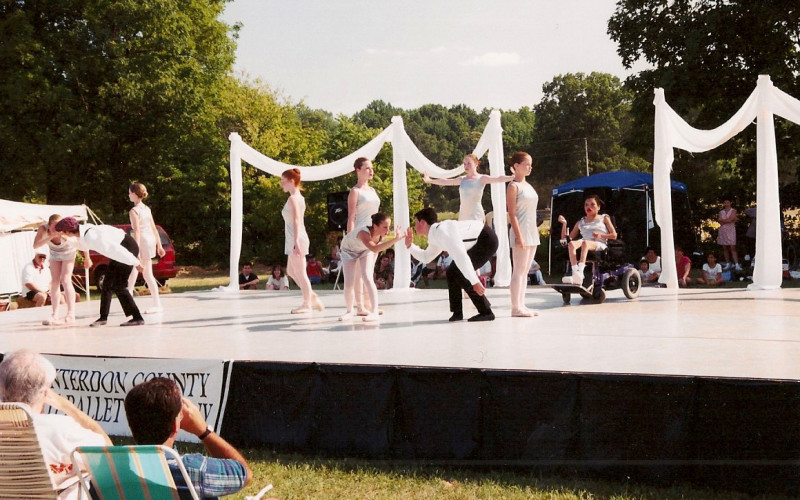 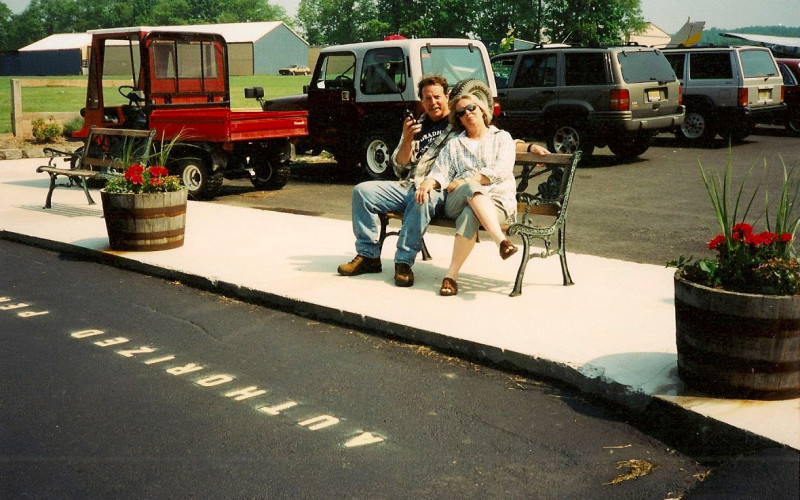 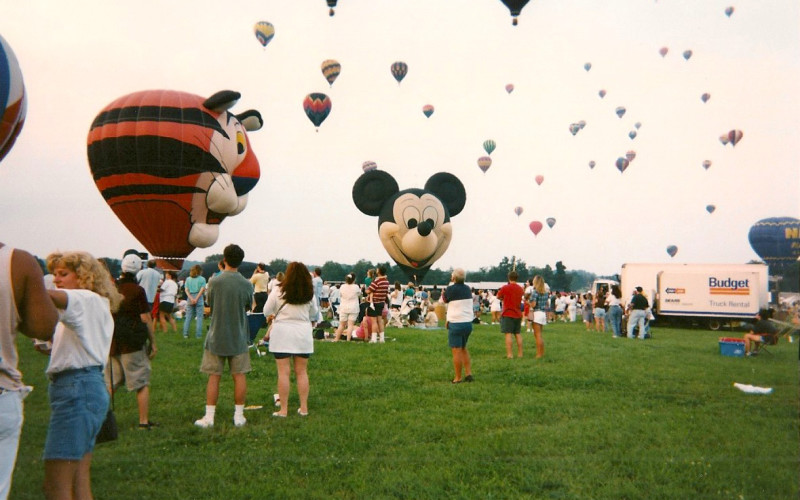 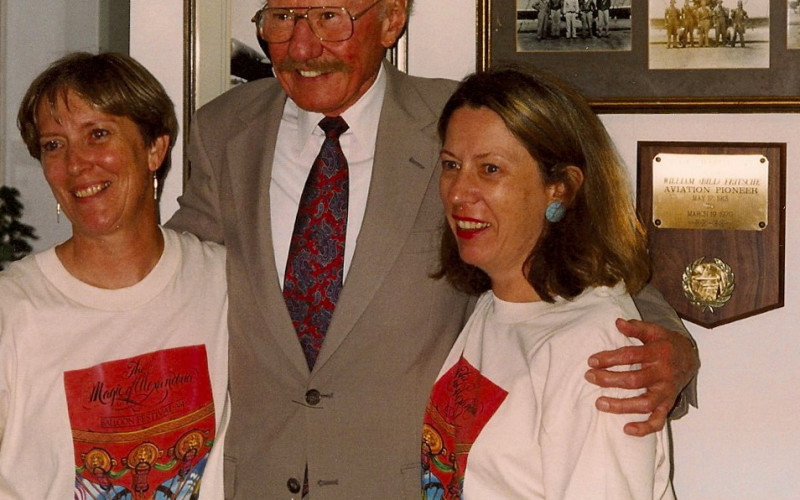 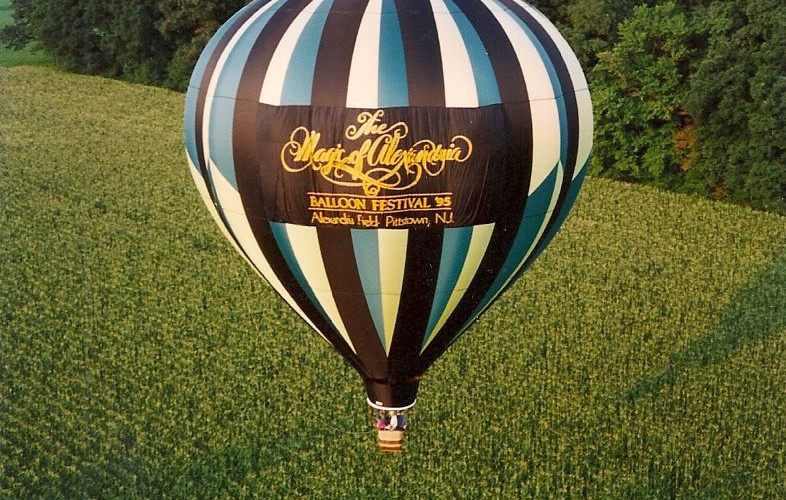 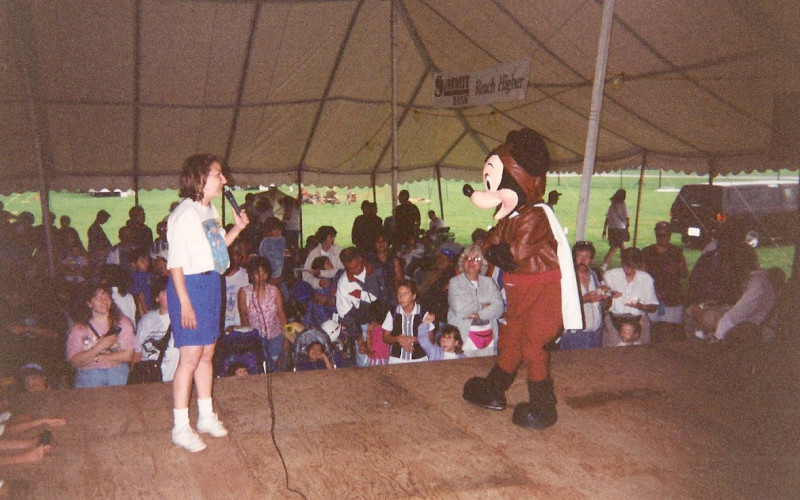 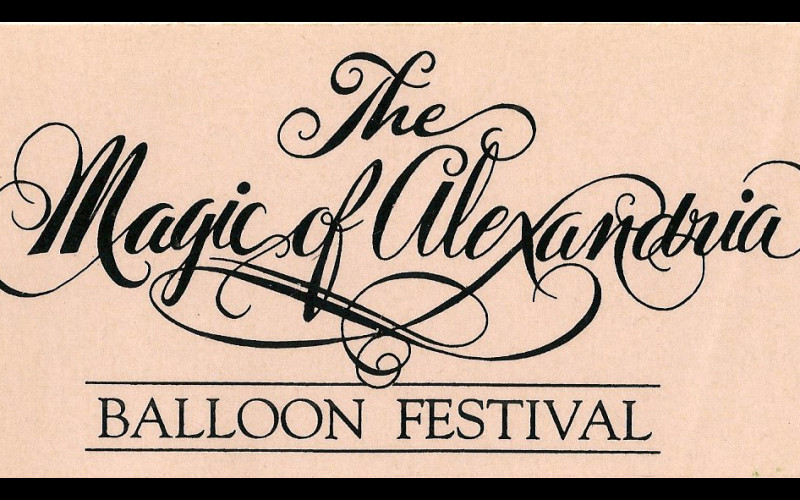 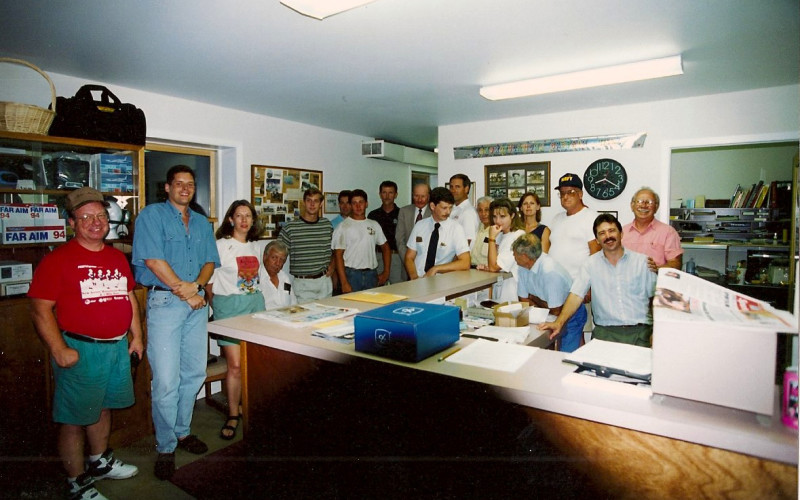 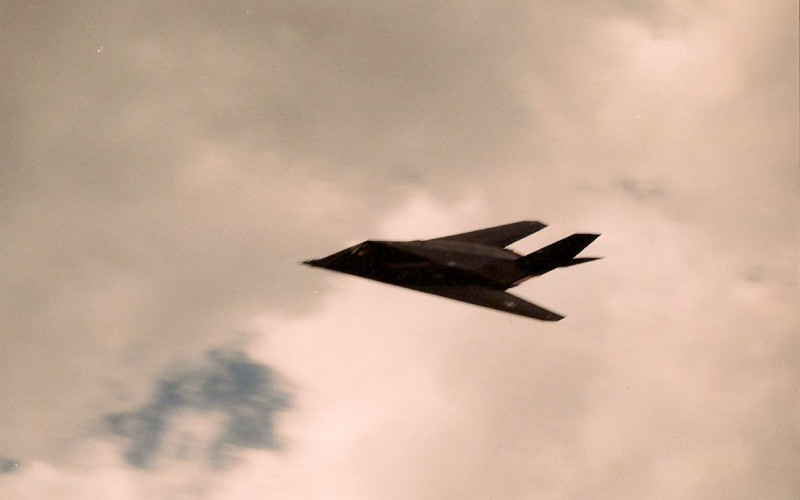 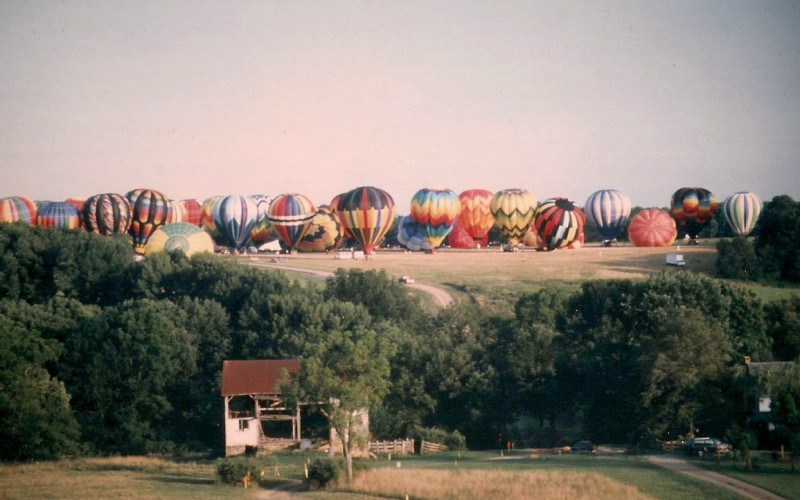 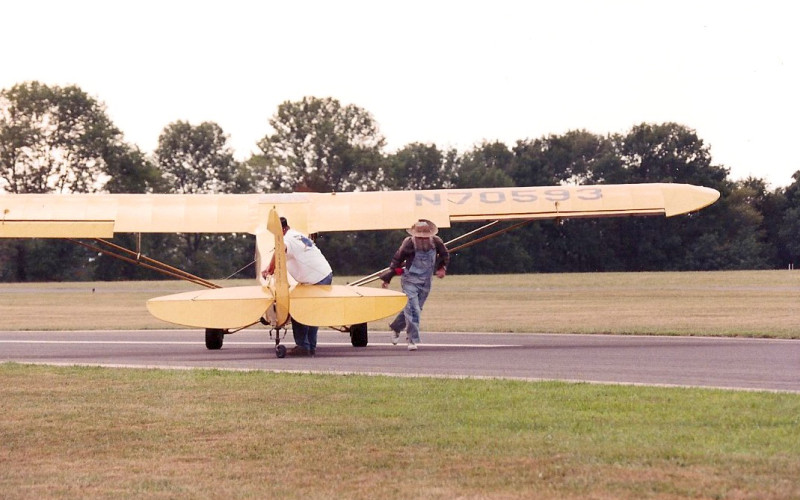 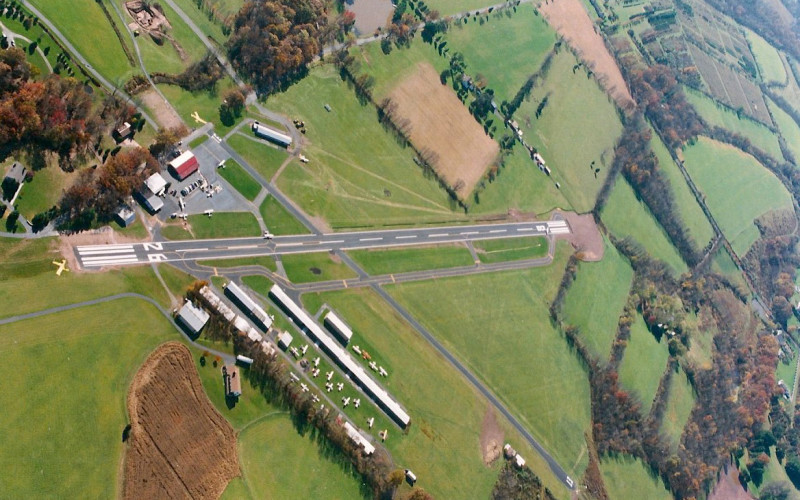 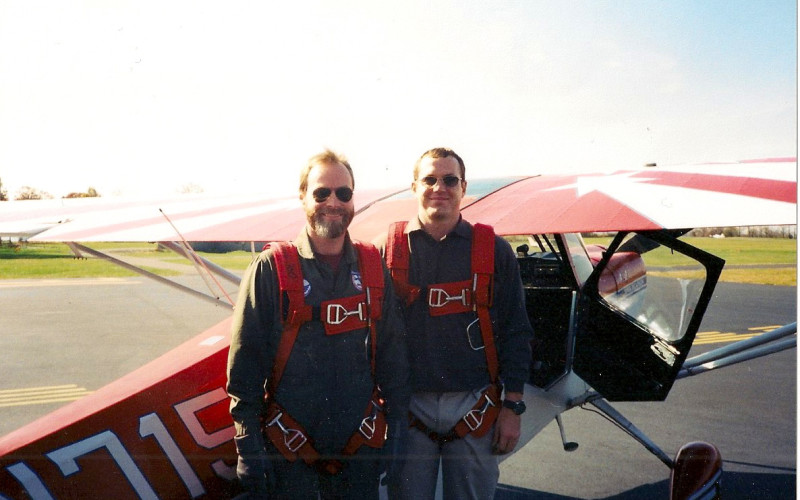 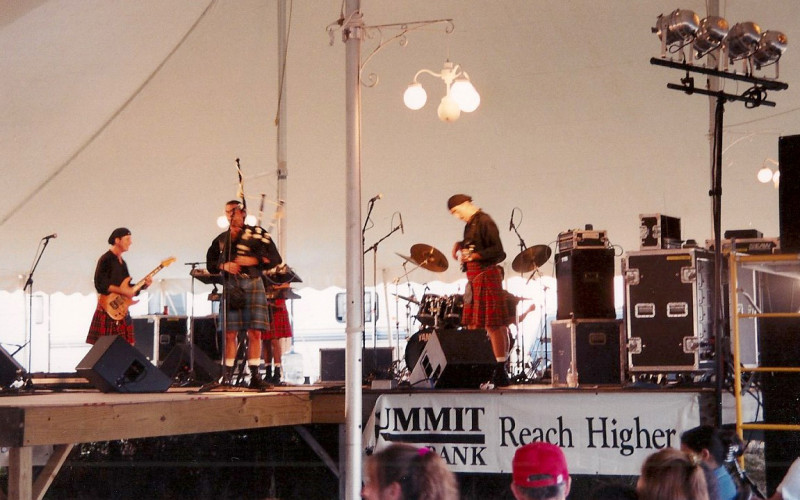 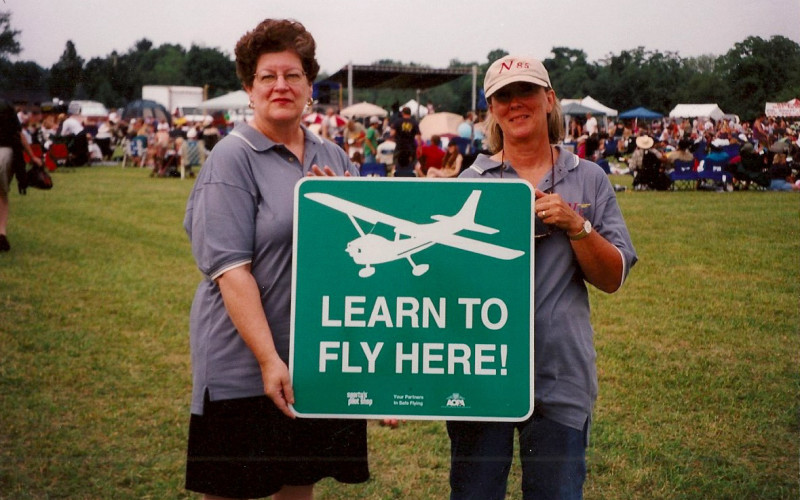 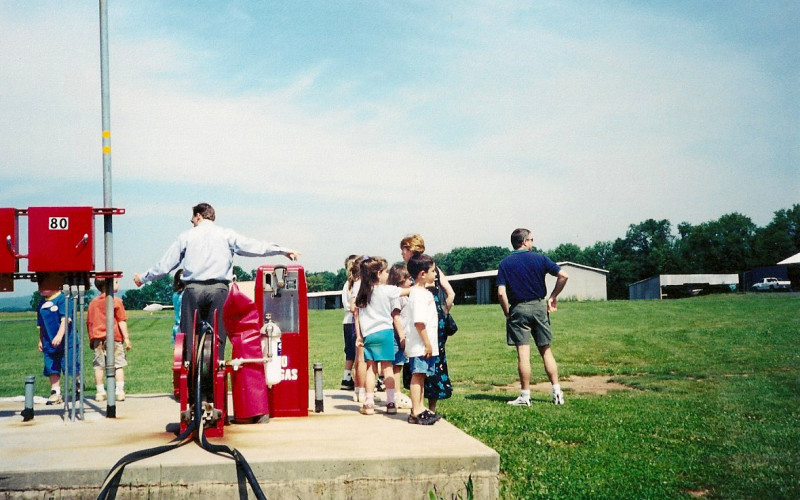 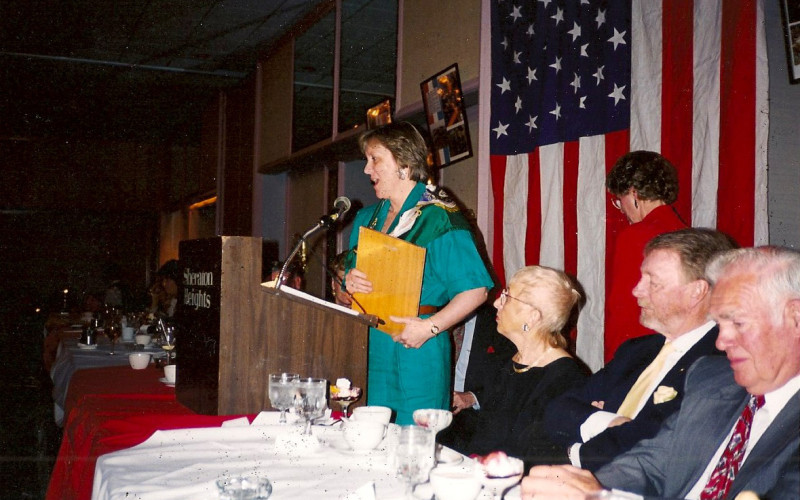 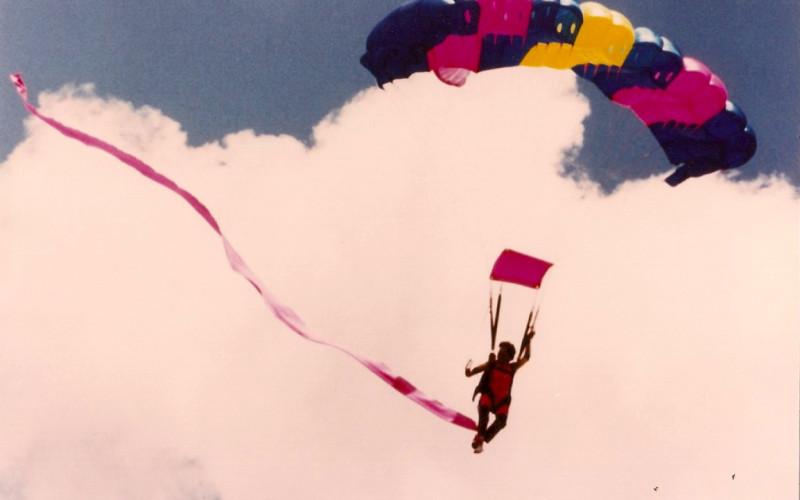